In this commercial project, we had a successful pilot trial with an autonomous navigation solution for our client Vanderlande. 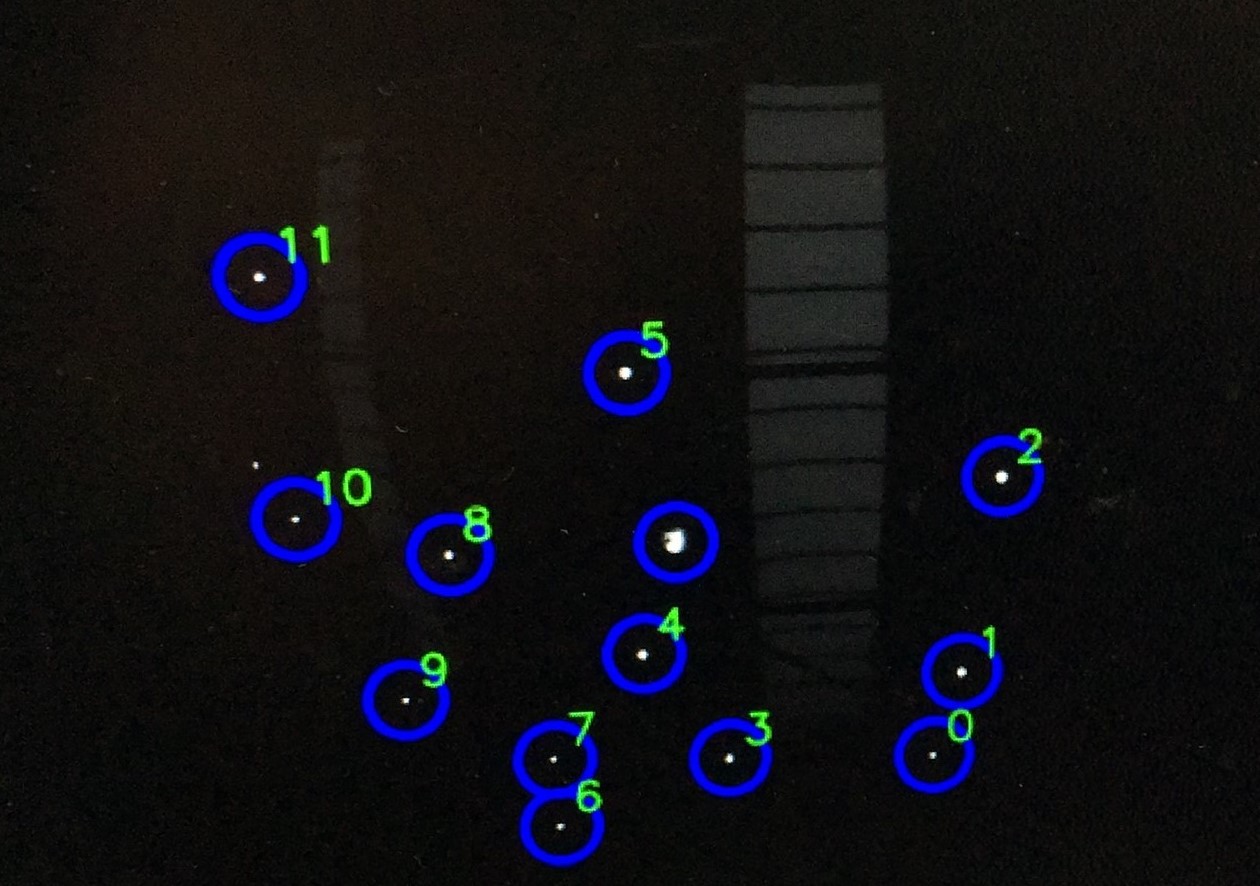 Vanderlande is the global market leader for value-added logistic process automation at airports. For baggage handling at airports, Vanderlande has developed FLEET. FLEET uses autonomous vehicles to transport baggage that is collected at the check-in to the right airplane. This scalable solution could replace transport bands in airports.

Avular’s solution was the Starling IR-based navigation system. Robots using this navigation system are equipped with an IR receiver. In the robot’s surroundings, beacons that each transmit a unique IR signal are installed. Since the robot knows which beacon is placed where, it can use the IR-signals it receives to deduct its own location.

The Starling navigation system was integrated and tested successfully in the FLEET robots. To facilitate integration, Avular equipped the FLEET robots with the Avular Prime that was used for robot control at the same time during the pilot. The result was impressive. The FLEET robots were able to navigate autonomously and with a localization accuracy of below 4 cm.

It was a successful pilot project, in which Avular was given the opportunity to test out their systems and show their potential to Vanderlande. Based on these results, we further improved Starling, resulting in ever increasing performance!