Creative technical knowledge becomes more important to stand out in this ever-evolving digital world. We aim to acquire the best talent, even those still graduating. That is why we offer the opportunity for students of different professions and specialisms to graduate with a thesis at Avular. We are proud to have the best talents joining 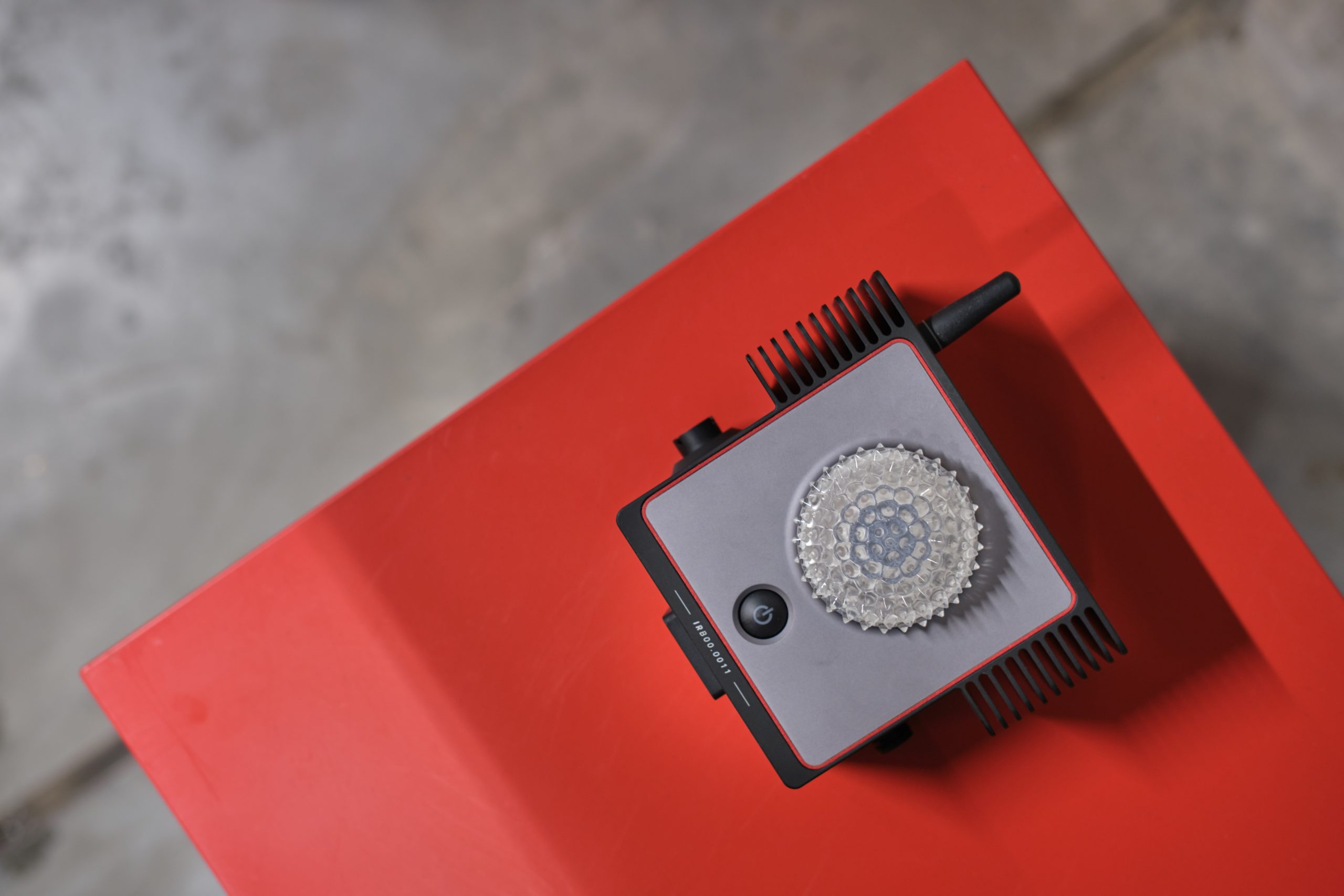 Creative technical knowledge becomes more important to stand out in this ever-evolving digital world. We aim to acquire the best talent, even those still graduating. That is why we offer the opportunity for students of different professions and specialisms to graduate with a thesis at Avular. We are proud to have the best talents joining our team. After graduating, some of them stay at Avular, some continue their studies and some go travel the world. Just before the end of their project, we ask them to write an article about their graduation thesis.

This week, the spotlight is on Mart van Vliet. He recently graduated from Electrical Engineering at Hogeschool Utrecht with his thesis about Novel Localization for indoor robots.

“Localization based on GPS is something we use every day and is integrated in the better part of mobile devices. An important constraint of such a localization solution is that it only works outdoors and with an accuracy of around 1 meter in optimal circumstances. With the growing demands of mobile robotics in industry, the requirements of localization techniques are also growing. Avular has designed a Proof of Concept which enables indoor localization with an accuracy around 1 cm. This localization system, called Stellar, uses external beacons and computer vision techniques to determine a position and orientation in three-dimensional space.

Due to the high computation power demands of image recognition techniques and complex algorithms, the overall latency of this concept was high and expensive hardware was necessary to run the software on a reasonable refresh rate. In this thesis, the software of the Proof of Concept has been completely rebuilt from the ground up in such a way that the hardware running the software is fully exploited.

A new software model is designed with as little overhead as possible, but the overall modularity is kept in such a way that it is possible to transfer the software to other hardware platforms. The first improvement is a redesigned camera driver. This driver is woven into the new model which reduces the overhead significantly. In addition, a memory model is designed to reduce the amount of read and write in the memory. The captured frames are processed by the GPU. This GPU algorithm is written with Halide. This programming language is able to compile algorithms to several hardware platforms whilst adding very little overhead. After the processing, the beacons are identified, and the position is computed.

The results of this thesis have opened the way for real-time navigation in indoor environments, such as on a ground rover or drone. The results will also be used in one of Avular’s future projects, in which a drone will be flown autonomously indoors, navigating on this localization system.”

It gives us great pleasure to announce Mart is staying with us at Avular and has officially joined the team!